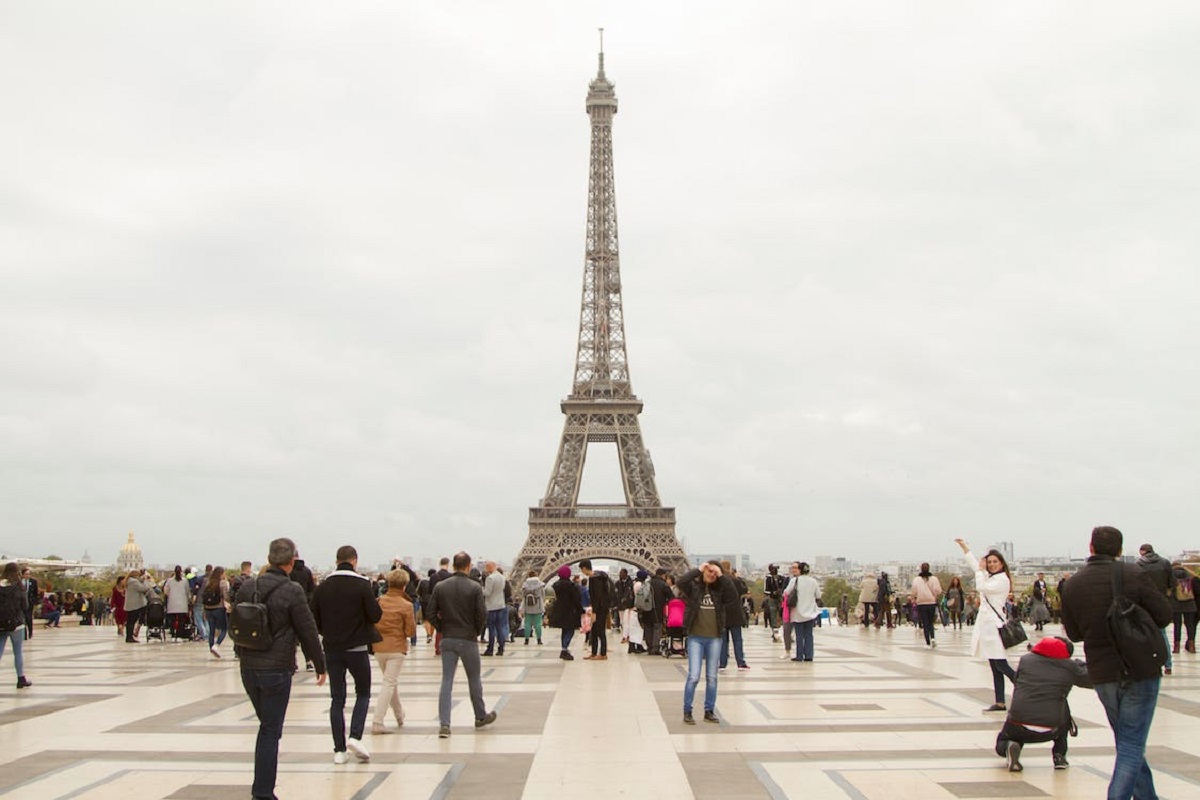 Can Americans Work In Europe? 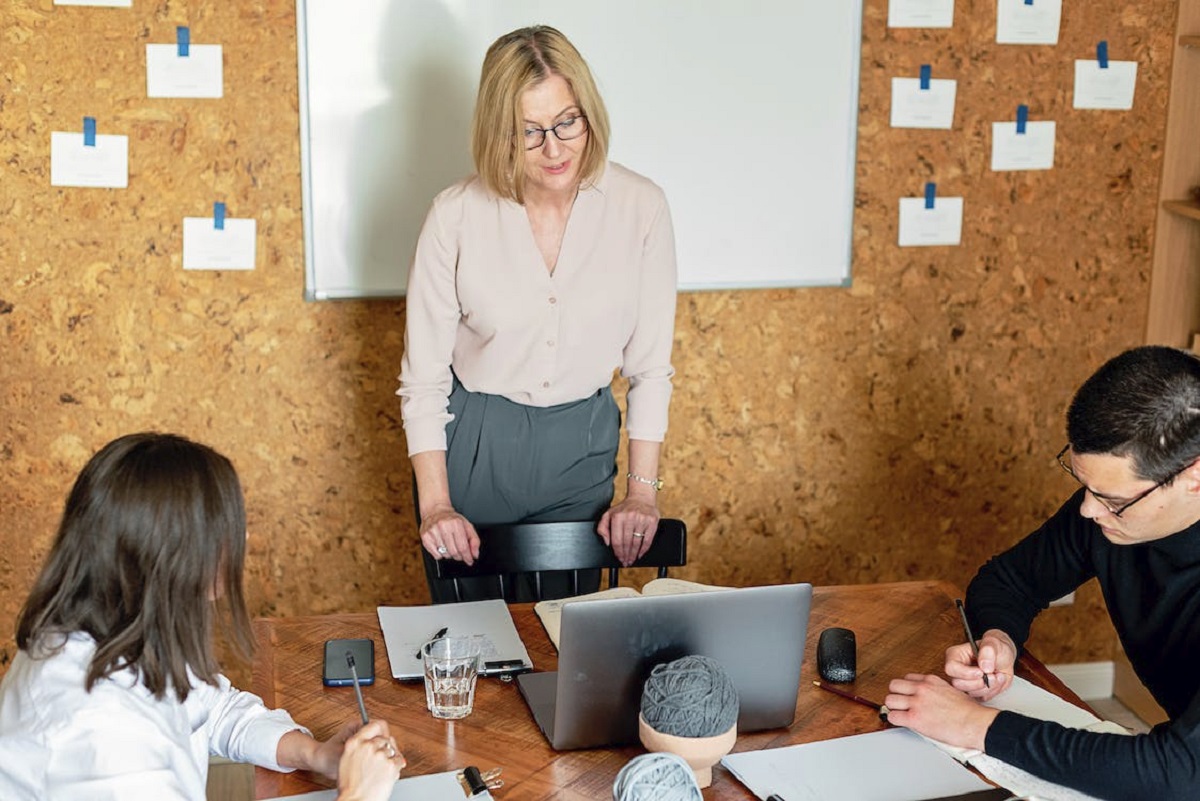 Can I Collect Unemployment While Living Overseas? 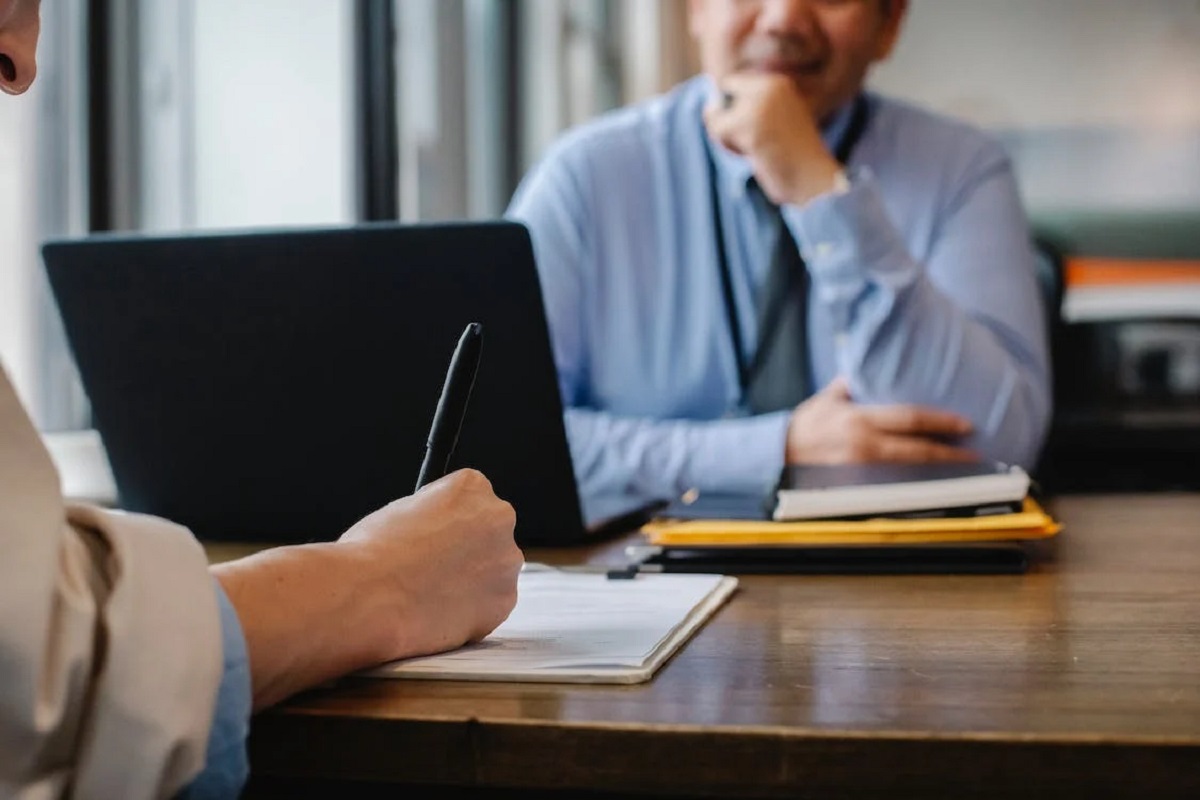