South Dakota is one of only a few states that does not levy a state income tax, a state pension, or a state social security tax! As a result, South Dakota has one of the lowest tax burdens in the country. We're also one of the most cost-effective states to reside in. Furthermore, Sioux Falls, the largest city in South Dakota, is consistently ranked as one of the greatest locations in the country to raise a family or establish a business.

Learn About Residency in South Dakota 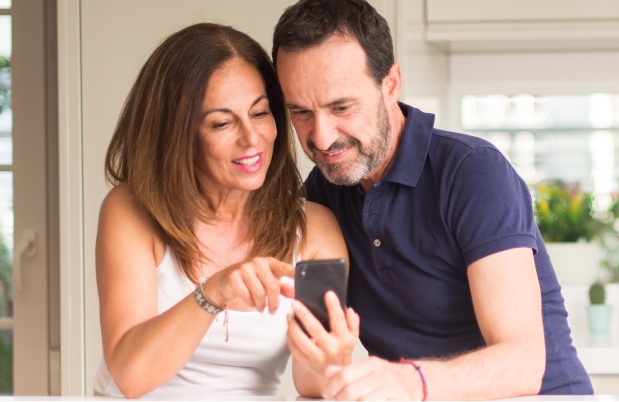 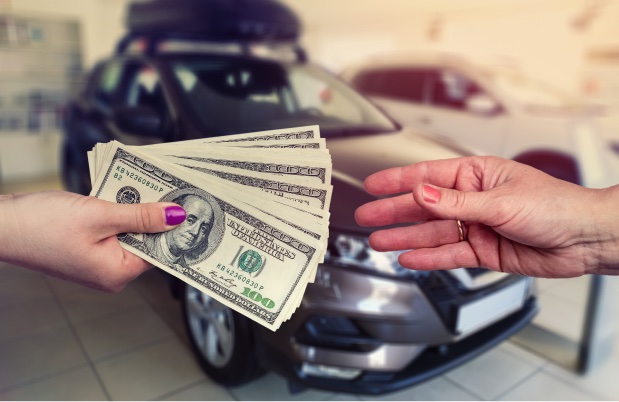 South Dakota business owners are eligible for a wide range of tax benefits that are difficult to find all in one place:

No inheritance or estate taxes 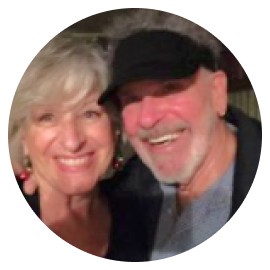 Great service, also helped getting our vehicles registered! On our 4th year with them! 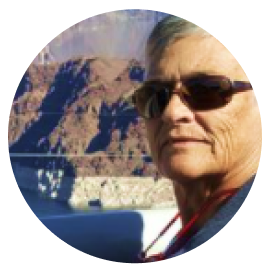 Very friendly staff and easy as possible sign up process. 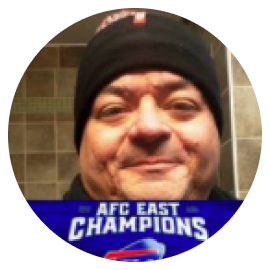 We have been with DakotaPost for 10 years. They are so reliable and helpful. They provide great service for a very reasonable price. 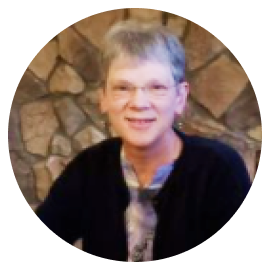 Great people to work with. Very responsive and our mail is handled properly every time. 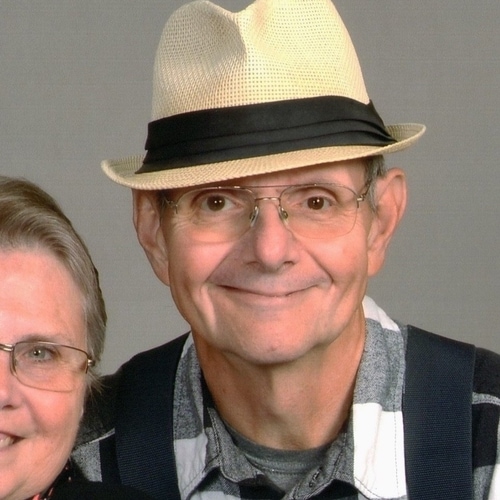 DakotaPost has enabled us to enjoy life on the road for a year now. Highly recommend DakotaPost to anyone going full-time, they've been incredible to work with! 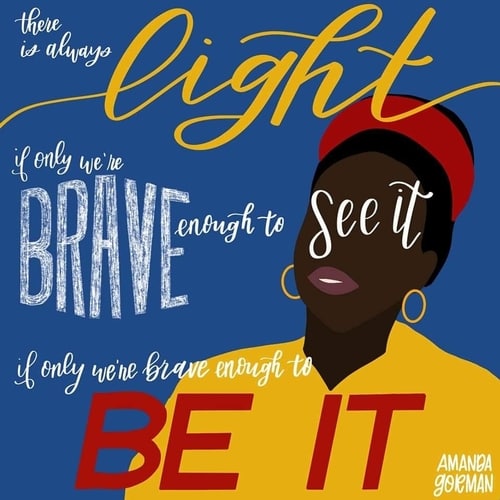 Super helpful and so organized! Best customer service I’ve ever had. 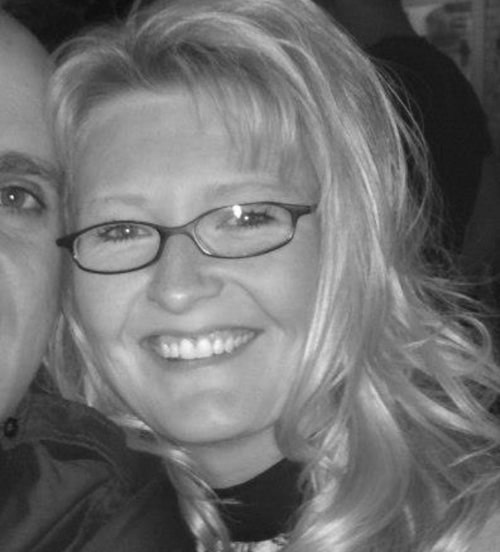 It's clear, South Dakota is the best choice! 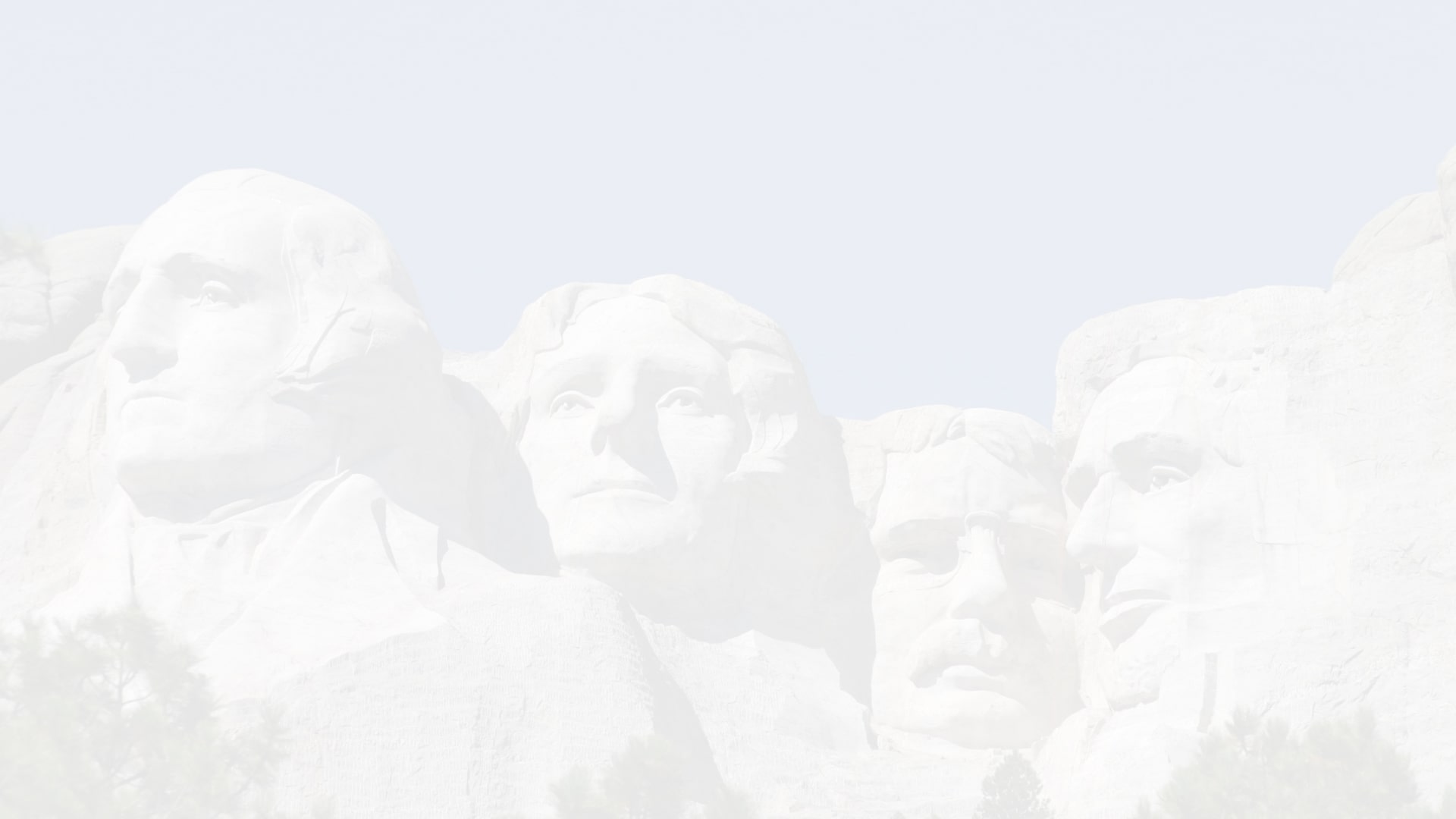 Simply choose your current state of residence and your average annual income to see what you'll save per year as a resident of South Dakota!

Will my pension be taxed for state income tax?

No, there is no state income tax in South Dakota.

Will my family have to pay inheritance tax?

No, your family will not be subject to inheritance tax in South Dakota.

Is there state income tax in South Dakota?

No there is not! 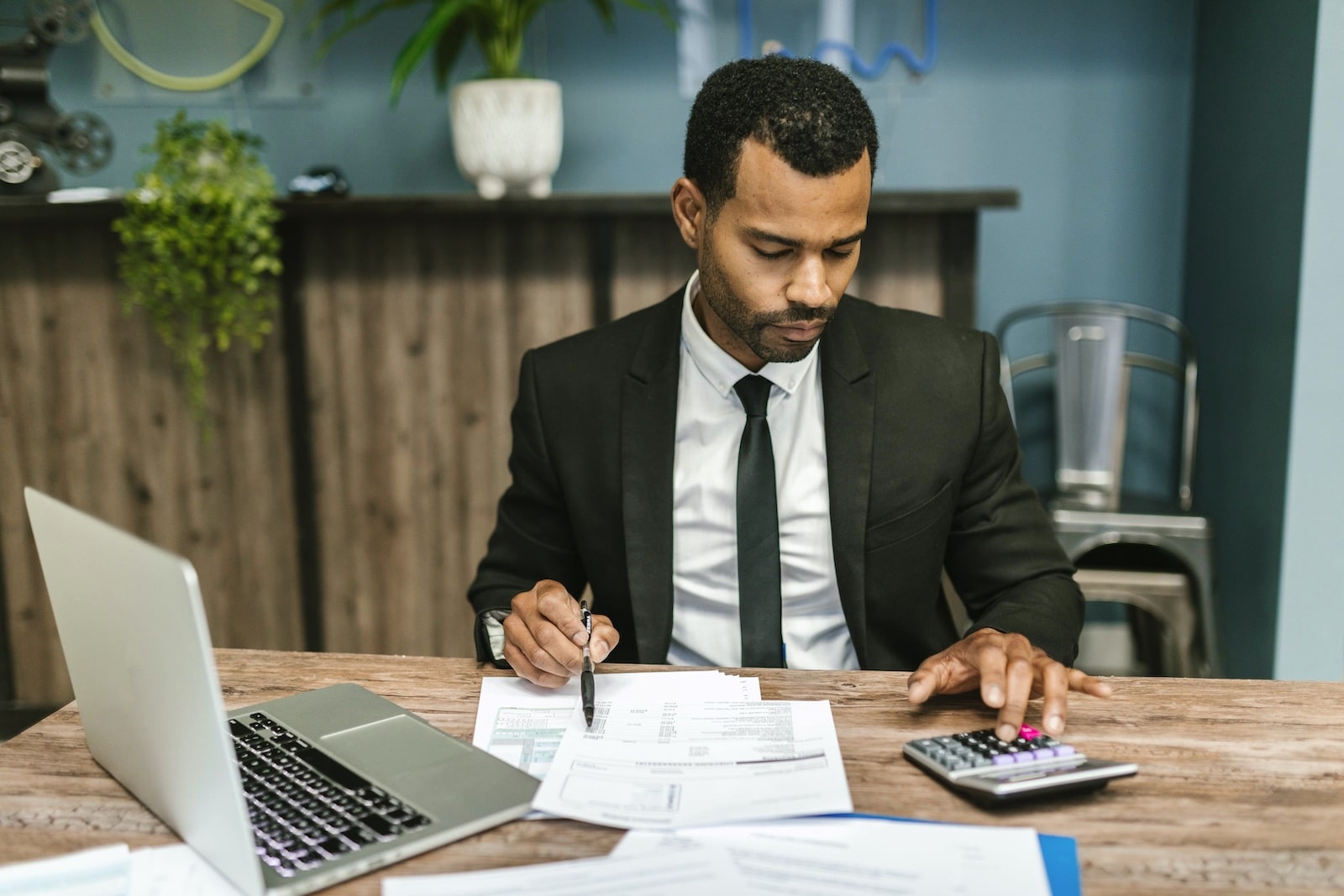 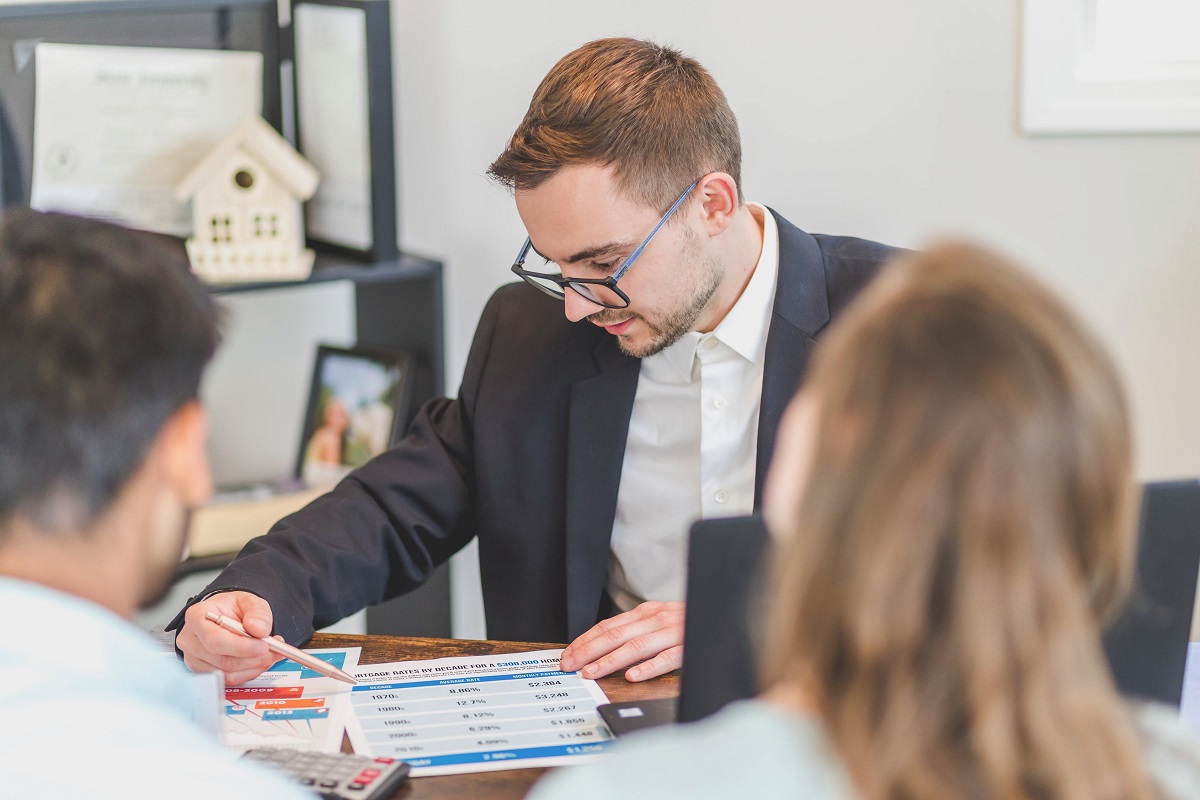 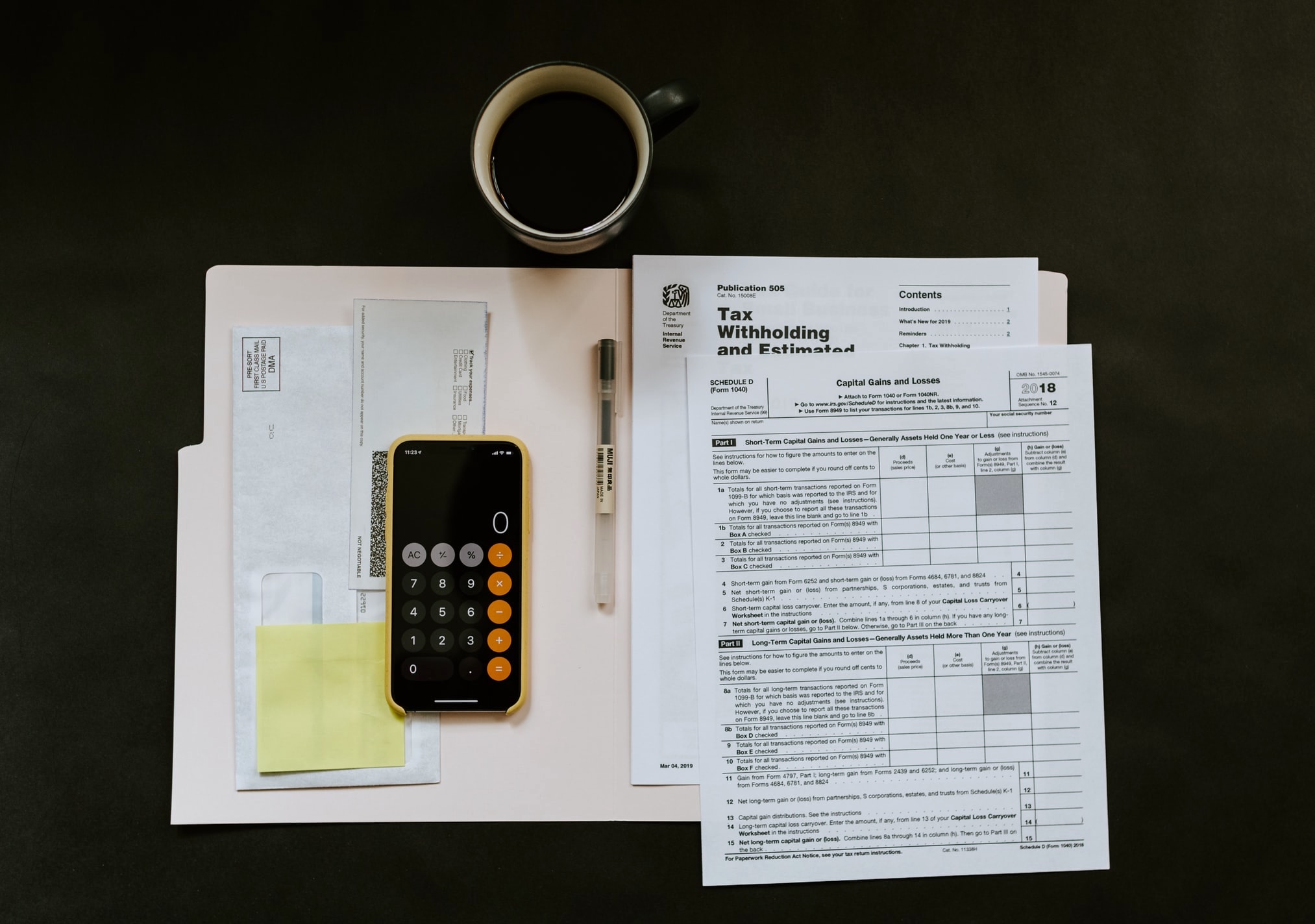 Do you need to move to South Dakota to receive tax benefits?